Here’s the thing; if your goal is simply to lose weight then virtually every diet will help you do that. We are led to believe that every new diet we read about is better and will somehow magically make us lean and happy!

No matter how a diet works and what foods it does or doesn’t allow you to eat, they all work for the same reason. They control our intake of calories and therefore put us into what is called a calorie deficit.

Let’s just go through some of the most popular diets and see how they put people into calorie deficits: This one is pretty obvious, when you remove any ‘dirty’ foods you remove a huge amount of calories. ‘Dirty’ foods are usually higher in carbs and fats which also makes them higher in calories. If you take them out you instantly reduce your calorie intake by a significant amount. Also it’s usually much harder to over eat on ‘clean’ foods, they are lower calorie but fill you up quickly, think of things like broccoli or sweet potato.

(I’ve put the words ‘clean’ and ‘dirty’ in inverted commas because classing foods this way is very much up for interpretation. I prefer to classify foods as ‘high’ or ‘low’ calorie but that’s a subject for another blog.) The Atkins diet which was super popular back in the early 2000’s and is basically just a very low carbohydrate diet. People were encouraged to eat way more protein and fat whilst cutting out carbohydrates.

This doesn’t help people to lose fat because of the magic fat burning qualities of a high protein and fat diet and it’s not because carbohydrates make you fat.

It’s simply that when you eliminate carbohydrates you remove a huge amount of calories from your diet, simple!

Are you seeing a pattern here?

This is a diet that gives you a set window in which you can eat. Often people will fast for 16 hours and then allow themselves to eat for 8 hours of the day. Pretty obvious then that if you restrict the time you can eat to just 1/3 of the day you are likely to also restrict your overall calorie intake. Basically people become full very quickly when they break the fast and end up eating less than they would eating over the course of a normal day.

This one seemed popular amongst the mums, my mum certainly followed it. People are instructed to eat 500 calories on two non consecutive days of the week and then just eat normally on the other five days.

Again, pretty obvious that by reducing your calories on those two days you put yourself into a significant calorie deficit. That is of course unless you then hugely overeat on the other five days! Both of these diets work by controlling portions and calorie intake and by doing this people are reducing how many calories they would normally be consuming. Again, very straightforward.

So as you can see here none of these diets are a magic cure or possess any mystical fat burning powers. They simply get you to eat less by cutting out ‘dirty’ foods, carbohydrates, limiting when you eat, getting you to eat less on certain days or controlling how much you eat at each meal.

It all comes down to making you eat less.

But what about after the diet?

I don’t know about you but I wouldn’t want to follow any of these diets for any longer than I needed to. And there lies the problem.

If no sooner have you started a diet than you are thinking about what you’ll eat when you finish it, then that for me is not the diet for you. If you can’t see yourself following a diet long term then in my opinion its a waste of time.

But what about if all you want to do is lose the weight? If the diet helps you do that surely it’s alright isn’t it?

Unfortunately it’s not usually that simple. Time and again you’ll see people lose weight only to put it back on and more. The reason being that the diet was poorly suited to them, was overly restrictive and they ended up massively over eating and binging at the end on all of the foods they’d been craving.

A successful diet will help you to learn how to control your own intake of food so that you put yourself into a sensible calorie deficit. As you’ve seen above this doesn’t need to be about eliminating ‘bad’ foods it just needs to control your calorie intake.

Once you’ve begun doing this it’s about putting habits in place that control hunger and cravings, two things that are usually the downfall of most diets. You can then begin to work out how you can enjoy the foods you like without ruining your progress and over eating.

What I’m describing here is very much a process and isn’t done over night but by being more patient you stand to keep the weight off which is surely what it’s all about.

So next time you read about a magical new diet promising over night results ask yourself if it’s something you can see yourself following long term. if the answer is no you are probably best off giving it a miss. 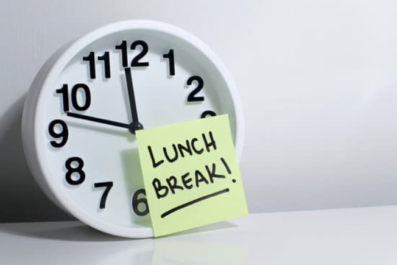 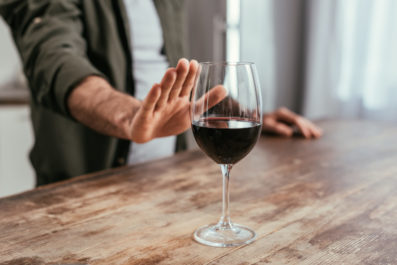 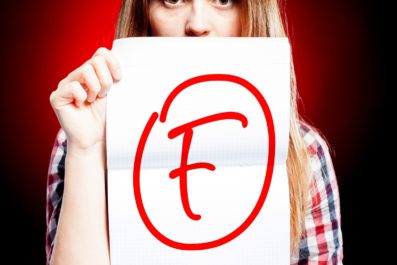