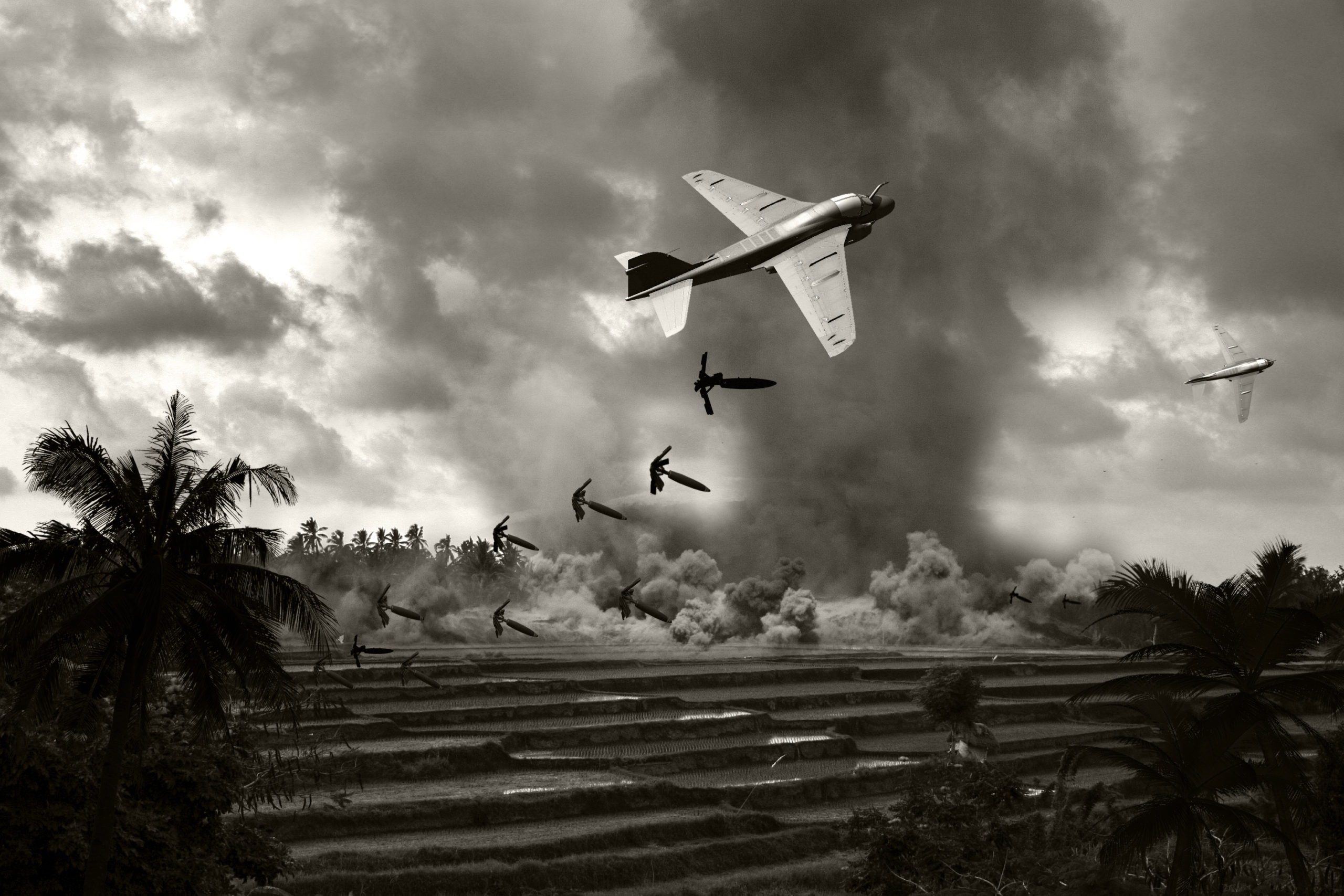 As we begin yet another lockdown it can be really difficult to know how to approach it all mentally. Naturally we think being optimistic is the best way to go. Telling ourselves it’s only going to be 6 weeks or 8 weeks and setting our sights on dates in the future we can look forward to and get excited about.

You’ve probably heard people saying things like, ‘surely we’ll be out of lockdown by Easter’ or ‘I’m just focusing on the summer when things have hopefully got to be back to normal’.

On the face of it this seems a far more positive approach to take than moaning and being pessimistic about the situation and the impact the pandemic is having on you.

But is this optimism actually the right way to go? Or does it just set us up for disappointment down the line?

When we’re experiencing such challenging and uncertain times it’s not easy to strike that balance between accepting the difficult situation we find ourselves in whilst remaining upbeat and positive about the future.

The Stockdale Paradox describes a way to do just that and is a term created by Jim Collins in his fantastic book, Good to Great. It describes the remarkable story of Admiral James Stockdale who survived eight years of imprisonment after his plane was shot down during the Vietnam War in 1965.

He was tortured more than twenty times and lived without any prisoner’s rights, no set release date and no idea as to whether he would survive or ever see his family again. And yet not only did he survive the horrific ordeal, he devoted himself to doing everything he could during his time in captivity to lead his fellow prisoners. Fighting an internal war against their captors to help ensure as many of them as possible survived unbroken.

Admiral Stockdale and his wife wrote the book, In Love and War, chronicling his ordeal in captivity. Collins describes how he himself felt depressed whilst reading the book and what he’d gone through. When he was fortunate enough to meet with Stockdale he asked him how he had managed to persevere and endure it all when he didn’t know how things were going to turn out?

Admiral Stockdale’s response is fascinating, “I never lost faith in the end of story…I never doubted not only that I would get out, but also that I would prevail in the end and turn the experience into the defining event of my life, which in retrospect, I would not trade.”

Interestingly though, when Collins asked Stockdale about those who didn’t survive he responded, “oh that’s easy…The optimists.”

This appears to go against the mindset he had just described, and his absolute faith that he would survive. But he explains, “The optimists. Oh they were the ones who said, ‘We’re going to be out by Christmas.’ And Christmas would come, and Christmas would go. Then they’d say. ‘We’re going to be out by Easter.’ And Easter would come, and Easter would go. And then Thanksgiving, and then it would be Christmas again. And they died of a broken heart.”

Crucially Admiral Stockdale goes on to say, “You must never confuse faith that you will prevail in the end – which you can never afford to lose – with the discipline to confront the most brutal facts of your current reality, whatever they might be.”

There is so much we can take from this. Thankfully none of us are facing the horrific ordeal Admiral Stockdale endured but everyone is facing their own struggles during this time. This idea of faith over optimism is extremely powerful. As is the fact that he viewed his experiences as defining and would not change them given the choice.

Reading about the stoic way in which Admiral Stockdale approached his time in captivity reminded me of a similar remarkable demonstration of resilience by a retired rugby player named Rob Horne. Horne showed huge strength of character in how he handled a horrific career ending and life-altering injury.

After a successful career in Australia Horne had moved to the UK at the age of 28 with his wife and two young children to play for Northampton Saints. On the 14th April 2018 he was captaining Northampton Saints for the first time in a fierce local derby against Leicester Tigers.

His side kicked off and he chased as hard as he could, determined to set the tone for his side with a big hit early on. He was captain for the first time, it was a big game and he wanted to lead from the front, Being physical is how intended to do that.

The Leicester Tigers player caught the ball and Horne hit him, in what appeared a very innocuous tackle. The kind of tackle he’d made thousands of times in his career. Except this time he didn’t get up. The game stopped for a worryingly long period of time as the physios and doctors tended to him. And eventually he was stretchered from the field with what was clearly a very serious injury. 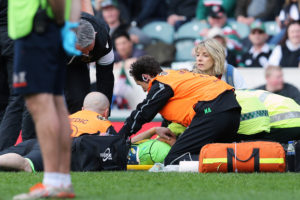 In the weeks afterwards the horrific news emerged that he’d suffered permanent paralysis of his right arm. At 28 years of age, with two young children not only was his career over but his life would be changed forever.

Some months afterwards I heard Horne interviewed on the 5 Live Rugby Unions Weekly Podcast and was struck by how level headed and even positive he sounded about it all. It would be so easy after suffering something like that to unravel into a prolonged period of depression, despair and denial, but he hadn’t.

The hosts of the podcast asked him about this and he said that obviously it had been tough but that largely he had felt pretty good. He said his family had also been worried that he was handling it ‘too well’ and his response to that was amazing. He said, “who says you need to hit rock bottom before you come back up.” I remember that quote stopped me in my tracks when I heard it. Talk about resilience!

He said that very early on it was clear just how bad his injury was, and how grim the outlook was, which he said meant there was never any false hope. Instead he approached it using ‘positive realism’ he knew the reality of the situation wasn’t great, but he just needed to make the best of it. Remarkably similar to the mindset Stockdale adopted.

After the injury Horne spent time with army veterans who had suffered equally life changing injuries to see how they’d coped. His time with them and seeing what they’d gone on to achieve helped him appreciate that what happened to him could actually be a positive, saying “It can be a catalyst for more”. In exactly the way Admiral Stockdale was determined to turn his experience into a defining event in his life. 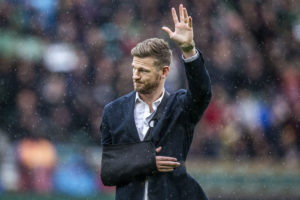 Both of these unbelievable examples of resilience show us that during challenging times it’s vitally important to remain positive. But that it’s also essential to have an acceptance of the reality of the situation you find yourself in.

In terms of this lockdown we need to keep the faith that we will get through it and that it won’t last forever. But it might be helpful to avoid setting ourselves up for disappointment with misplaced optimism about when it might end. Instead trying to embrace our current circumstances, making the best of it where possible and even coming out the other side in a better place as a result of what we’ve endured.

Swap that optimism for positive realism and keep the faith, we will get through this!