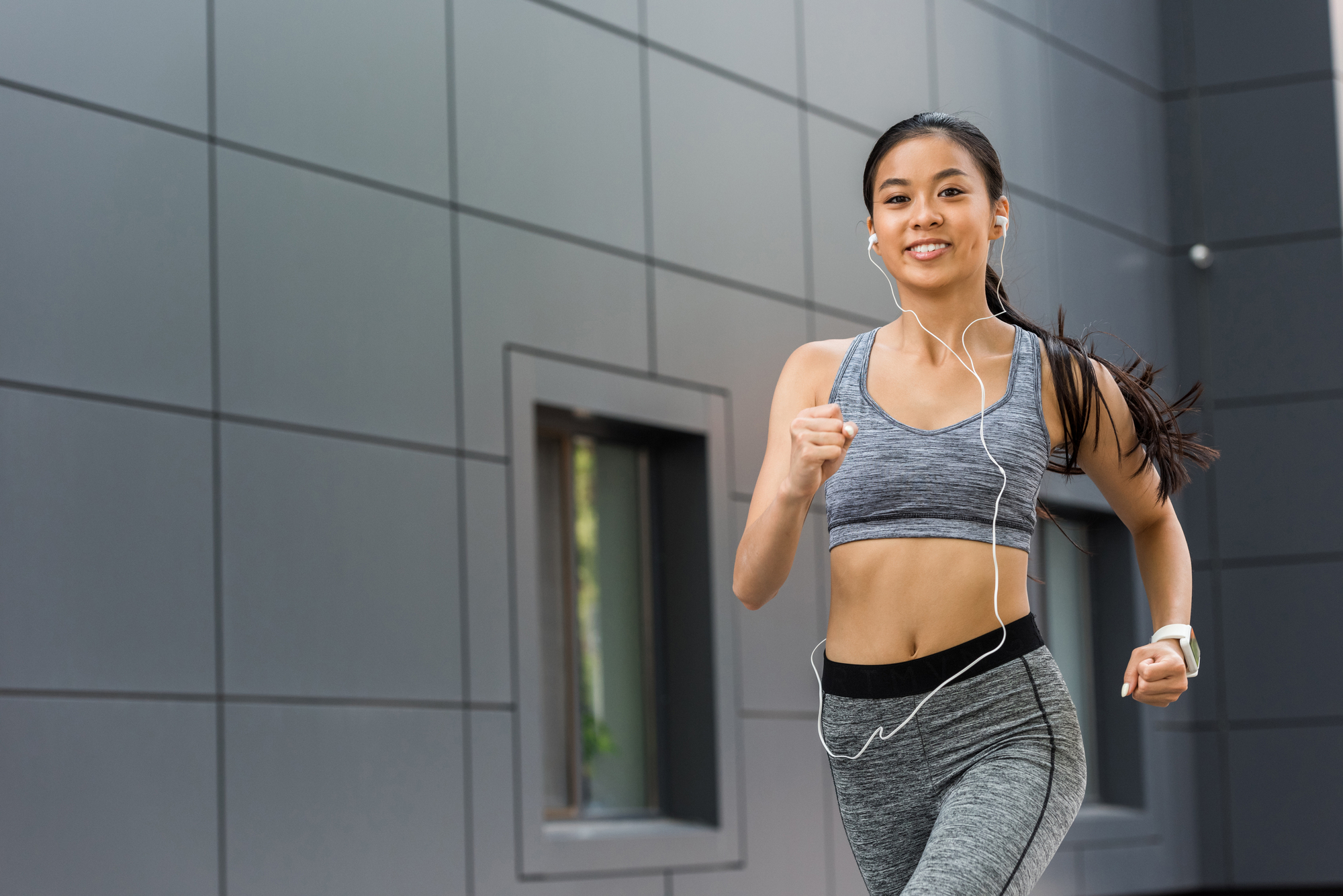 Did you know that if someone smiles at you whilst you’re exercising it can actually make it feel easier?

I first read about this in an awesome book called ‘Endure’ by Alex Hutchison and Ross Edgley talks about it in his book, ‘The Art of Resilience’ too.

They both describe a study published in the journal, ‘Frontiers in Human Neuroscience’ where cyclists were asked to pedal on a stationary bike for as long as they could. Whilst they did this a screen in front of them periodically flashed either happy or sad faces in 16 millisecond bursts (this is 10-20 times shorter than a typical blink).

The cyclists that were shown the sad faces managed to pedal for an average of just over 22 minutes.

Where as the cyclists shown happy faces pedalled for 3 minutes longer and reported lower effort levels at points throughout.

So even though these happy faces flashed up so fast they were barely noticeable, it still allowed the cyclists to cycle further and find it easier!

This has always stuck with me and it’s why when I’m out running I always try to smile at people as I pass them. And it does give me a boost when they smile back.

(Let’s not mention the people who look at you as if they are going to smile or say hi and then blank you at the last second lol! Bloody Blankers!)

Look it might be that thinking about this gives me something else to focus on for a brief moment other than the pain in my legs!! But whatever the reason, it’s also just a nice thing to do.

Edgley also talks about something the Royal Marines have been practicing for years, ‘cheerfulness in adversity’. Whatever you’re going through or however much discomfort you’re experiencing, trying to be cheerful and make the best of it can not only help you but those around you as well.

I hope this doesn’t make me look like some kind of creepy weirdo but I also always try to smile at people as I pass them in the street too.

Wouldn’t it be nice to think that your one smile could help make life feel easier for someone in that moment. In the same way as it did for those cyclists.

You never know what people are going through. What burdens they are carrying. That smile and friendly interaction might be just the boost they need.

Something my wife said during the last lockdown when we were out walking and pass people on their own, “that might be the only friendly face or human interaction they get today”. For people who live alone, and are feeling isolated this could absolutely be the case.

We keep seeing these horrible statistics on the increases of suicide and mental health problems like depression, anxiety and loneliness as a result of covid and lockdowns.

So in the same way that seeing a smile during exercise can help you keep going and make it feel easier. The same could apply to everyday life at the moment.

Keep in mind how powerful a smile can be and see if you can make life feel easier for someone else and keep them going.