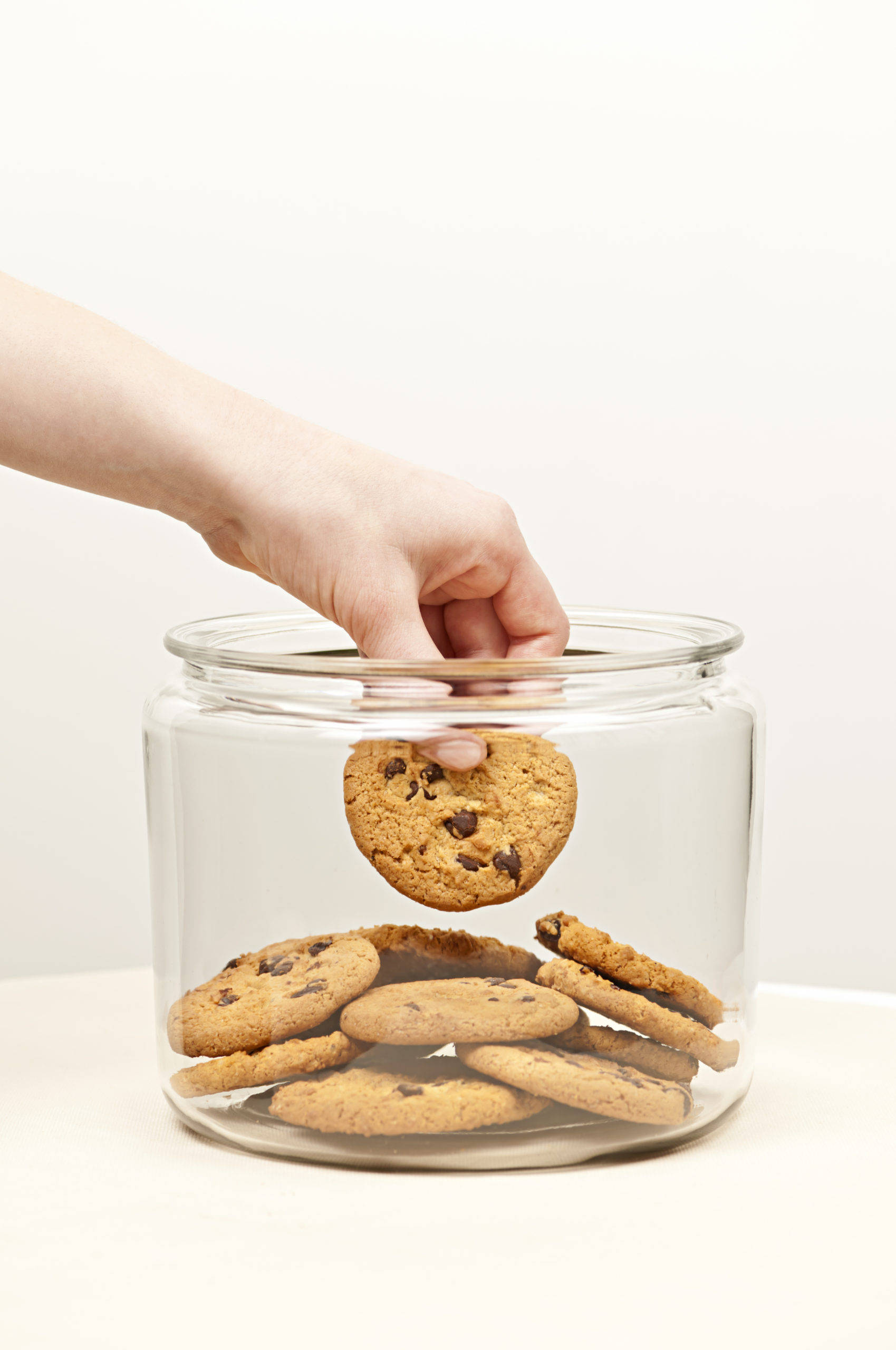 Battling hunger and cravings is one of the biggest challenges when dieting and quite often the reason people end up giving up on their fat loss goals.

You might be doing great on your diet and then someone at work brings in a cake and suddenly all you can think about is cake cake cake!

Here are 6 tips that can make it far easier to resist cravings and manage your hunger which is ultimately going to help you be more successful with your diet:

Have you ever noticed how you crave carbs more when you’re tired? It makes sense really, your body is craving energy.

But you might have also noticed you are more hungry in general when you’re tired.

If possible aim to consistently get 7-9 hours of sleep a night. And if you’re sleep deprived because of kids or travel then be mindful of the impact this can have on cravings. Try to boost your energy levels through exercise, getting fresh air, drinking plenty of water and prioritising nutritious foods.

Often we mistake thirst for hunger and start craving food when in fact we just need to hydrate. This is easily avoided by making sure you are drinking enough.

Aim for 2-4 litres per day and get in the habit of drinking regularly throughout the day.

If you struggle to remember to drink enough try tagging it onto an existing habit. This is called habit stacking and works really well. For example every time you eat a meal drink a glass of water. Eating the meal can be the trigger to remind you to drink.

Under-eating too drastically at meal times can just leave you with massive cravings between meals. It ends up working against you because you graze all afternoon as a result resulting in you eating more.

Instead eat more substantial meals to keep you feeling fuller for longer. This doesn’t have to mean they are high calorie, pack them out with salads and vegetables for example.

Eating a greater volume of food and even some additional calories is worth it if its going to stop you eating all those calories when you raid the biscuit tin or snack machine.

If the crisps are in the cupboard or that ice cream is in the freezer it’s often too tempting to resist. But if you have to go all the way to the shop to get them you might not be so tempted. Make life easier for yourself and avoid testing your willpower and don’t buy it.

The same goes for buying snack sized treats. They are smaller and because you don’t have to open a whole pack it’s easy to tell yourself it’s alright to just have one. But if you’re then going through 3-4 snack sized packs you may as well have had a full sized one. Again if these are your weakness don’t buy them.

If they aren’t there you can’t tempted by them.

A good rule of thumb for anything else you might crave is keep them out of sight.

The old saying, ‘out of sight, out of mind’ really does work. If you keep biscuits out on the kitchen bench then every time you walk in the kitchen you’re going to have to battle the temptation to have one. And each time you do it becomes that little bit harder to say no.

So put them out of sight, hide them or as I’ve said, don’t buy them. Make it harder for that bad habit to happen.

Changing your environment is another way to help with this. If I work in my kitchen I’m way more likely to snack but if I work in my office I never snack as much. If being in a certain place triggers you start eating in a way that’s not helpful for your goals then maybe spend less time there.

5️⃣ Swap for something else

Often we crave things out of habit, it might be always having a glass of wine on the sofa at the end of a long day for example.

Having that glass of wine signals that you can switch off and relax and you’ve got in the habit of the two going in hand in hand.

But you don’t need to have that glass of wine to get that same feeling of relaxing. Try swapping it for a cup of tea or having a soak in the bath instead.

Try to break the tie of always associating relaxing with wine by doing other things that you enjoy and that help you switch off.

This is the best bit of advice I think. Next time you crave something see if you can ride out the craving or ‘surf the urge’ as @nutritilty calls it. Quite often that craving will disappear.

If you see cake and you want some, or you’re thinking about something else you’re craving, simply saying no doesn’t always work.Telling yourself no can actually mean you just obsess over it even more.But what about if you tell yourself you’ll have it later. If you still want it later on in the day, you really want it that badly, and continue to think about it, then have it and just make it fit into your calories for the day.This simple mindset shift can make a huge difference. Suddenly you’re telling yourself you can have it, just not right now.Another similar approach is to tell yourself you’ll have something else later that you’ll enjoy more.So rather than scoffing a slice of cake at your desk, you’ll look forward to some of that chocolate you really like later that evening whilst you’re sat on the sofa watching your favourite programme.You’ve got that to look forward to, you know its coming later, so not having the cake doesn’t seem so bad.

Hunger and cravings are an inevitable part of dieting. It doesn’t make you weak or lacking in willpower because you experience them, it makes you normal.

The key is to make changes that help you manage them as best as possible.

The less you test your willpower, the less likely you’ll be to give in and the better your chances of remaining consistent with your diet.

I’m not against including foods in your diet that you enjoy. It’s just about doing it in a way that’s not going to harm your progress and allows you to actually enjoy the food you’re eating.

No guilt and no feelings or regret.